I have to say, when I travelled to Ireland I wasn’t very impressed. All farmland and green rolling hills—pretty, but no real magic. There were a couple of desolate places that I enjoyed to drive, but other than that it wasn’t what I expected. However, its mythology hasn’t lost its power.

One of my favourite books is Irish Folk and Fairy Tales Omnibus by Michael Scott. It tells the stories and legends of Faery, dark and light. I think I may have purchased it at Tara, the very place where the doorway to Faery is said to be located.

Tara—The doorway to the Faery World 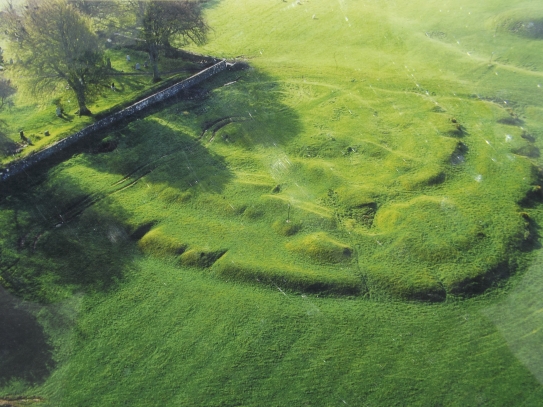 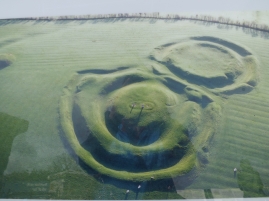 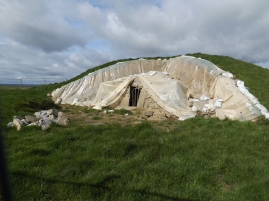 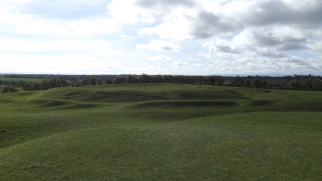 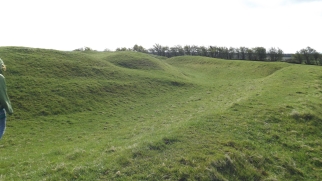 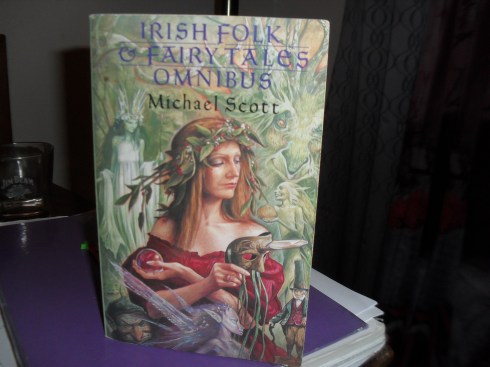 Even though there’s nothing much left of the Pagan era except grassy mounds, the fact that I was standing in the heart of all that once was—and hopefully still is—magical and Faery was pretty cool. Over five thousand years old, it’s filled with mystery; its particular function, not entirely clear. To imagine that Faeries might still ride out to love and deceive and wreak havoc on humans made the freezing cold even more blistering.

One day, I hope to add my own tale to Irish mythology. My short story, The Land of Enchantment was inspired by this mythology. If you like my tale, I suggest you read Michael Scott’s unputdownable Omnibus (PS. His is not explicit).

The Land of Enchantment 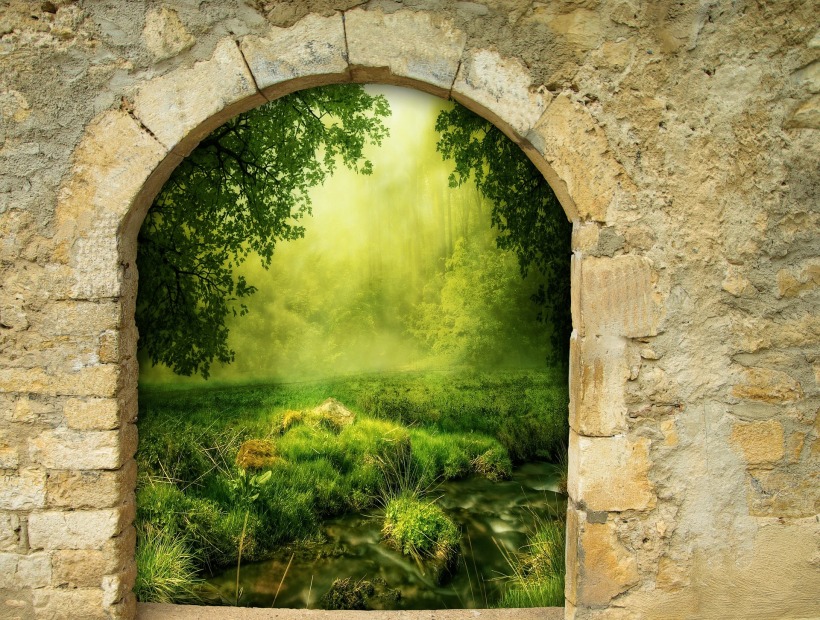 One thought on “Faeries in Ireland”